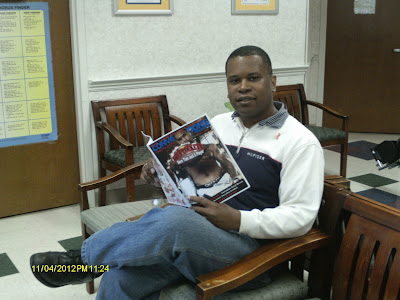 "There were so many great books that came out this year it was almost impossible to narrow it down," he says. In the end he found his top fiction and non-fiction titles that he believes best represent not only what he loves about books but the world as well. Once again there are established authors as well as rising stars that are featured, keeping in step with Webb's desire to feature talent wherever it might come from.

What are the requirements for making Conversations Book Club's Top Books list? They are very simple. First books that make the list must be reviewed in print form. (No e-books are considered.) Secondly Webb would have had to have read the title by Nov. 1st of the previous year and by Nov. 1st of the current year for consideration.

Without any further ado here are Conversations Book Club's Top 100 Books of 2012:


Fiction (Listed in no particular order)